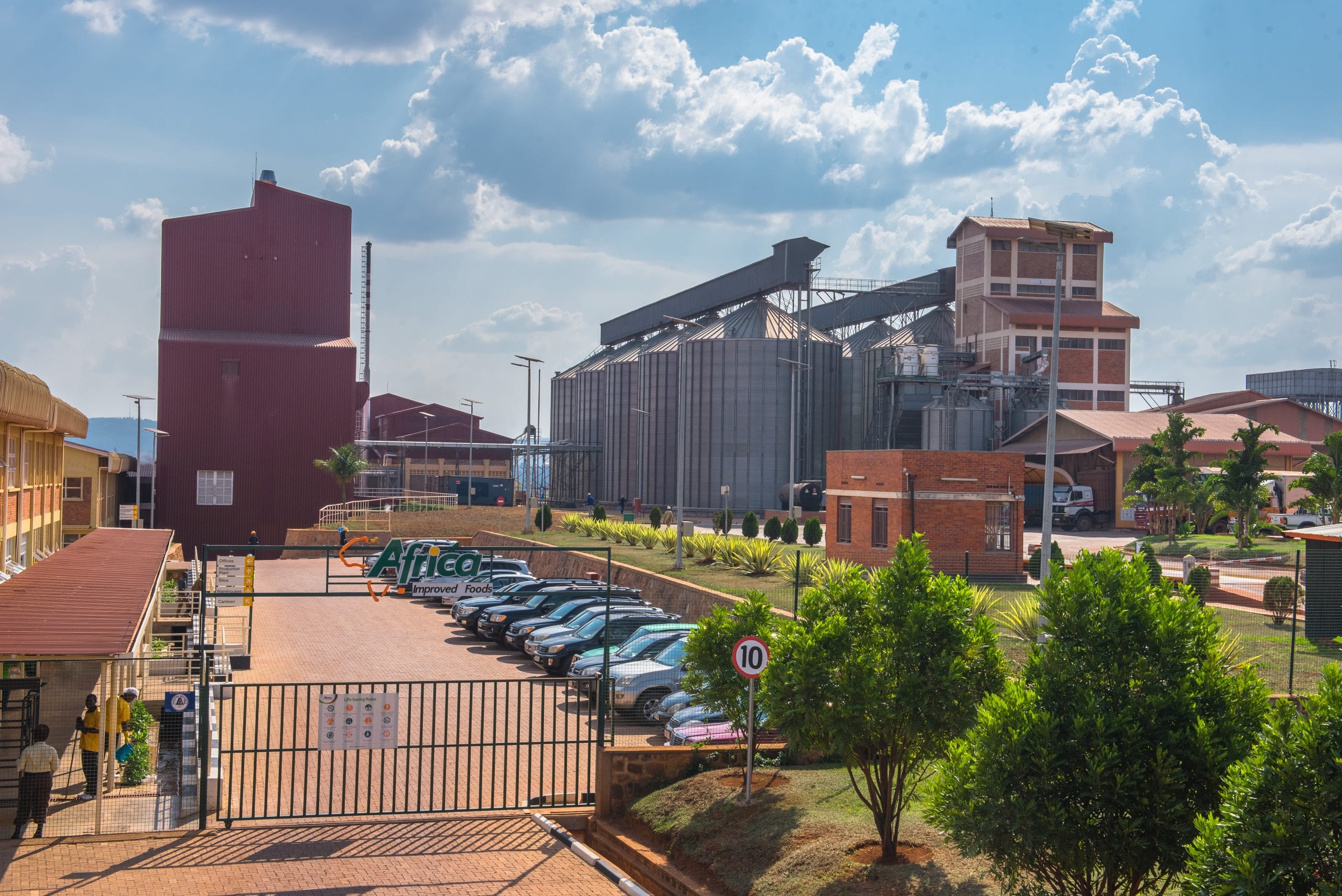 Africa Improved Foods (AIF) is established in 2016 as joint venture from a Public-Private Partnership between CDC Group, Royal DSM, Dutch development bank (FMO) and International Finance Corporation (IFC), as well as the Government of Rwanda. Together with these partners, AIF aims to reduce stunting and malnutrition through the production of nutritious, high-quality and affordable food based on maize and soybeans. Resultingly, AIF created three different porridges to serve different consumer groups. Firstly, the Super Cereal Plus product is used to treat malnourished children and families that are primarily reached via the World Food Program. Secondly, Shisha Kibondo is distributed to pregnant and lactating women and infants from the lowest income segment by the government of Rwanda. Thirdly, the product Nootri is developed to serve families on the commercial market. The local community of Rwanda is not only involved as consumer, but also as the producer of locally sourced maize and soy, and as employees of the manufacturing site in Kigali. Hereby, AIF is the first African producer with 70% price paid flowing back into the regional economy, and thereby supports Africa to feed Africa.

In addition to AIF’s main goal to reduce malnutrition and contribute to enhanced food quality and safety standards, they have posed four social impact goals. First, AIF aims to improve the livelihoods of farmers and their families, as well as that from employees and their families. Moreover, AIF intends to contribute to broader private sector development and economic development. In order to achieve this, AIF aspires to (a) increase the amount of local sourcing from smallholder farmers in Rwanda to 50.000 farmers by 2022, (b) build additional factories, and (c) diversify its products.

You can find more information about AIF here.